Some People You Meet In Hostels 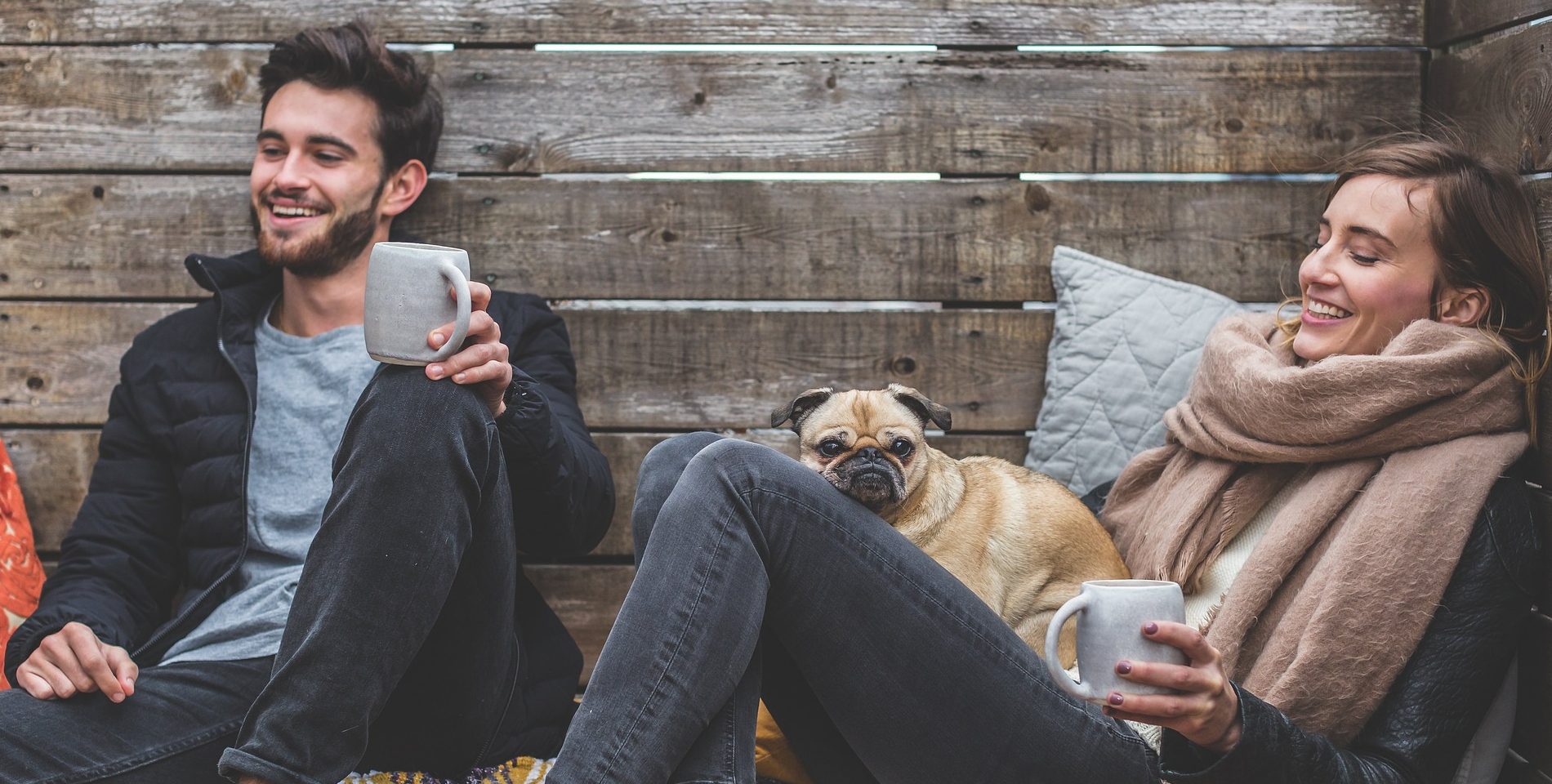 Compared to hotels, hostels can be a more affordable choice for accommodations, especially when you are traveling alone or maybe just on a budget trip with friends.

Besides that, hostels also provide a more social environment, especially since people that you meet are most likely travelers.

You meet different types of people along the way. Whether its hanging out at the balcony or in the dining hall, sometimes the people that we open up to are strangers who just happen to pass by our paths of life.

You often see couples exploring the world together and traveling with your partner would be considered ultimate relationship goals.

You always see couples on social media on expensive excursions around the world, but not often do you see couples who quit their jobs after after saving up for a couple years just have the experience of a lifetime ——- travel the whole world in one year.

Maybe they put off having kids just to make it happen, but they did.

Those couples that don’t seem to care about materialistic possessions, but rather the essence and culture of the places that they have travelled to.

The couples who were destined to meet, but temporarily apart due to visa restrictions.

They see each other from time to time, evening visiting exotic places or even just their home countries.

These relationships where all they can do is wait and count the days until they see each other again.

You’ll find an individual with a laptop working odd hours of the night and exploring the city during the day.

People who managed to adapt a lifestyle and career where they can roam the world just as long as they have a laptop and internet connection.

Sometimes not even bring clothes suitable for the weather, but they don’t really seem to care about that.

The excitement comes from the fact that they don’t know where they are going next or if they even have a suitable place to stay.

It’s the driving force that motivates them.

The One Full of Regret

You meet individuals that randomly share their past regrets. Things that they wish could be changed and if they had the opportunity to do it over again, they would.

Past relationships that could have been saved if they just set aside their differences.

Travels that could have been made if they just took the risk.

For a split-second, you watch them distantly staring in the night sky, reminiscing what could have been and what should have been.

Music is the most accepting form of expression. It transcends through cultures and languages. To me, it may be considered the universal language.

You pick up the guitar, sometimes in a crowded room or even a room with just one or two people — you start playing,  just good enough to carry a tune.

You would assume that they would tell you to stop, but you would find it surprising that it is actually the exact opposite.

Instead, you have individuals initiating conversions commending your talent or telling the person that their talking to on a video call that some is playing a song.

A stranger who would sing along spontaneously when they hear a familiar song that was being played.

Or lonely traveler who just wants you to keep playing until you run out of songs to sing.

The Year Gap After School

People who were destined for great things, but choose to take a break and visit a foreign country far from home.

Perhaps it’s the fear of what is yet to come or the responsibilities that come with commencement. Maybe, they are not ready to face the real world just yet or possibly feel that they have so much more to explore before they settle down and enter the rat race.

Whatever the reason for a different road taken, they know in their hearts that they would soon need to go back and face the challenges of being an adult.

Whoever you meet during your travels, you’ll always have a story to tell.

Happy Travels from The Clever Trekker