How I Lost My Luggage in Kuala Lumpur 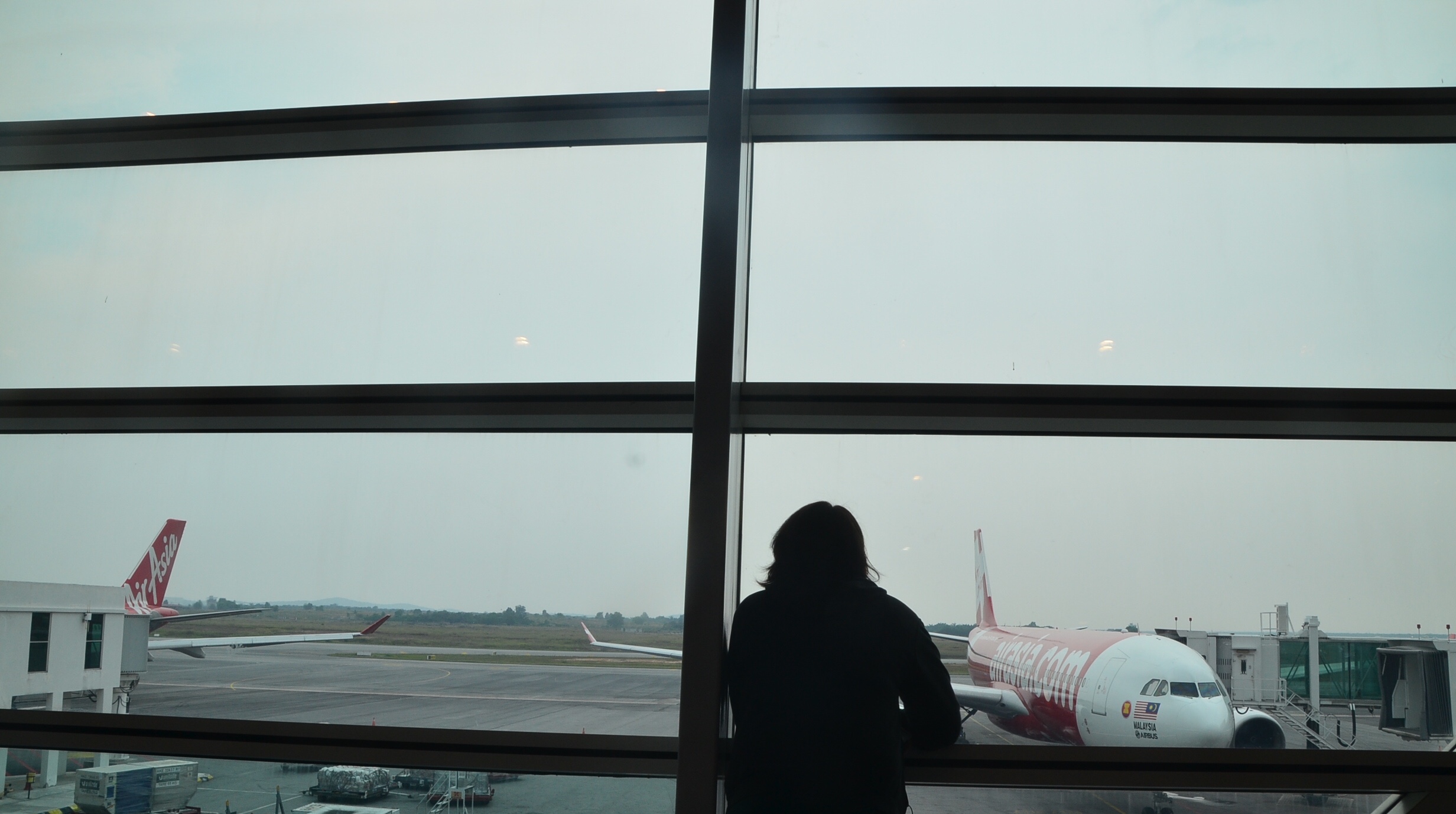 It feels like something right out of a movie plot. A traveller losing their luggage in a foreign land.

But for me, it was a reality.

Losing your luggage is probably one of the worst things that can happen to you when you are on a backpacking trip. Technically it was a suitcase, not a backpack. But nonetheless it had all my travel essentials.

So here’s the rundown on how I lost my luggage and how my supposedly 6-hour trip going from Singapore to Kuala Lumpur became a 10-hour long journey.

I arrived at the Golden Mile Tower in Singapore around 1:45 PM. This area is a transit hub/terminal for buses going to Malaysia. There were a few bus companies taking daily trips headed for Kuala Lumpur, Malaysia.

My scheduled departure was around 3:30 PM. However, due the Muslim Holiday (Observance of Eid’l Adha), there was a lot of congestion and traffic at the border which caused a lot of delays.

The bus company, Billion Stars, has a small office and there was a slew of passengers waiting around the area. It was strange because there was no one in the office at all. It was open, but there was no one there to give any guidance or assistance. Someone came at around 3:00 pm, and that was the only time that we found out that the trip was actually delayed.

So we waited and waited. The bus finally arrives that 4:30 PM

When I got inside the bus, it was not really what I expected. It was just tolerable. There was a lot of leg room, but everything seemed that it was worn down already. There were sockets, but they weren’t even working.

If I were to ride a bus to from Singapore to Kuala Lumpur again, I would probably never ride that bus. Never again.

Border Exit and Customs and Immigration

The border exit was a breeze, but by the time we got to customs and immigration, it became congested again. There were more than 100 people in line so it took a while to get your passport stamped ( Philippines is Visa-Free when entering Malaysia). Again, this fluctuation of visitors was due to the holiday.

The place where you exit Singapore into Malaysia is Johor Baru. All the passengers finished the entire process around 6:45 PM.

We only had one stopover after that somewhere in Malaysia where you can have dinner. Then, we proceeded to continue the journey. That was around 8:30 PM.

I thought that it would be a quick journey after that, but we were delayed to due heavy traffic on the highway.

I saw my friend walking towards me and as we were walking away, I remembered my luggage. When I turned around the bus was no where to be found.

I felt a swirl of emotions coming all once. It was horrible like you want to vomit, but you can’t.

My friend had a car and was accompanied by her sibling so we tried to chase the bus down. We went on the highway, asking random people if they saw the bus and we tried to track it down, but no luck. It was probably on its way back to Malaysia.

We tried to contact the bus company. No answer. We went to TBS, which is the main bus terminal to file an incident report, but since we had no information on the bus, they couldn’t really help us.

Word of Advice: Always get the plate number  and driver’s name (and number if possible).

Over my 36-hour stay in Malaysia, we tried to contact the bus, but the lines were always busy or the phone number that we had was for a different branch. Again, contact was probably unavailable because of the long weekend due to the holiday.

Then, someone finally replied via Whats App asking for the details of the bus itinerary. It was another waiting game from there.

I Left Malaysia Without My Luggage

I had a flight going to Bangkok that I couldn’t miss, so I was left with no choice but to leave Malaysia while they were still looking into my lost luggage. I was not really in high hopes based on the things I was reading (reviews) about the bus company anyways.

I had to be optimistic that I didn’t leave any ‘valuables’ there like money or any of my gadgets.

I arrived in Bangkok and when I turned on the wi-fi, I received a message from my friend in Malaysia telling me the that they found my luggage. It was my birthday that day. Strangely enough, things have a way on working itself out. Coincidentally, I used my birthday wish and prayed that I’ll find my suitcase. Lol I guess it worked.

I didn’t have my luggage in Bangkok, Thailand so I had no option but to buy a new set of clothes and a suitcase.

I got my suitcase about a month after my backpacking trip. Luckily, I has a friend who was going on vacation to Malaysia and she picked up my luggage and we met the airport.

To my surprise, I opened my luggage to find that my leather backpack had been stolen, but I decided to be thankful that they didn’t take everything.

I had purchased travel insurance, but due to the process of claims and the fact that I was already back in Manila, I didn’t bother to continue to request for a claim.

One thing that I learned is that travelling is unpredictable and you should expect everything — the good, the bad, and the ugly.

If you wanna see my ‘Losing My Luggage’ Monologue, check out my video:

Singapore to KL : Lost My Luggage in Kuala Lumpur